Completion and Expansion of the Existing Value-Add Program

Current ownership has partially upgraded 87% of the units while aggressively pushing renewal rents for classic units. Despite classic rents growing by over 20% in the last 3 years, the partially upgraded units are still achieving premiums of $139 on average over classics. The submarket suggests additional premiums can be realized for upgrading units with supplementary features including granite or quartz countertops, washer/dryer appliances, tile backsplash, microwaves, and smart home technology.

The large 10-acre site features characteristics commonly found in single family residential communities such as oversized floor plans, no neighbors above or below, washer and dryer connections, individual hot water heaters, reserved parking, and a community swimming pool. These unique features allow Park City Townhomes to compete with or surpass properties of a newer vintage.

According to Axiometrics, the central Arlington submarket has averaged an impressive 96.1% occupancy over last 3 years. As of Q3 2019, average effective rents have increased to $1.18/sf which represents a 19.57% increase from Q1 2017 effective rents of $1.05/sf.

Park City Townhomes if being offered free and clear of existing debt with the opportunity to take advantage of the historically low interest rate environment. The property is also a prime candidate for Green Financing through water or energy saving. 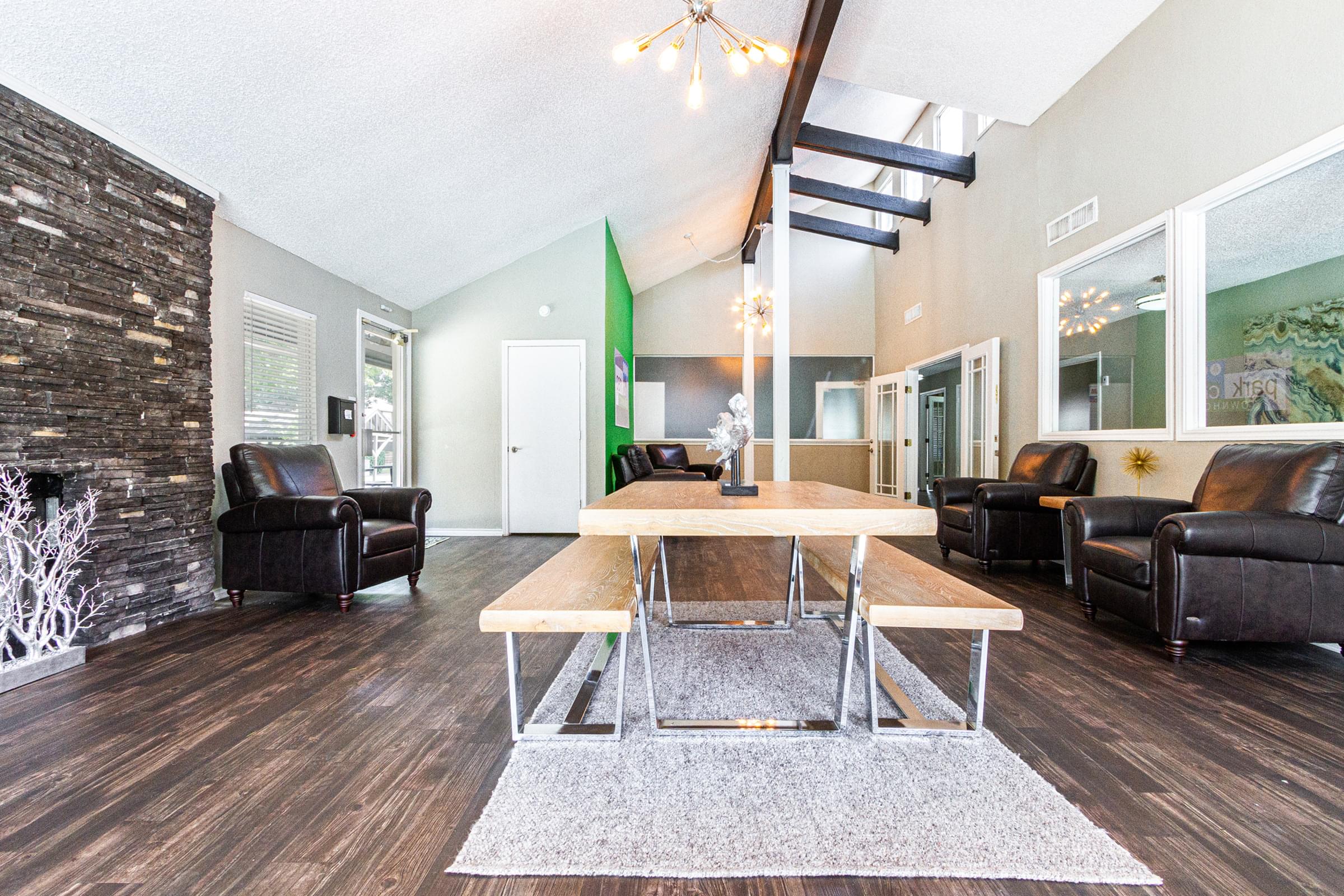 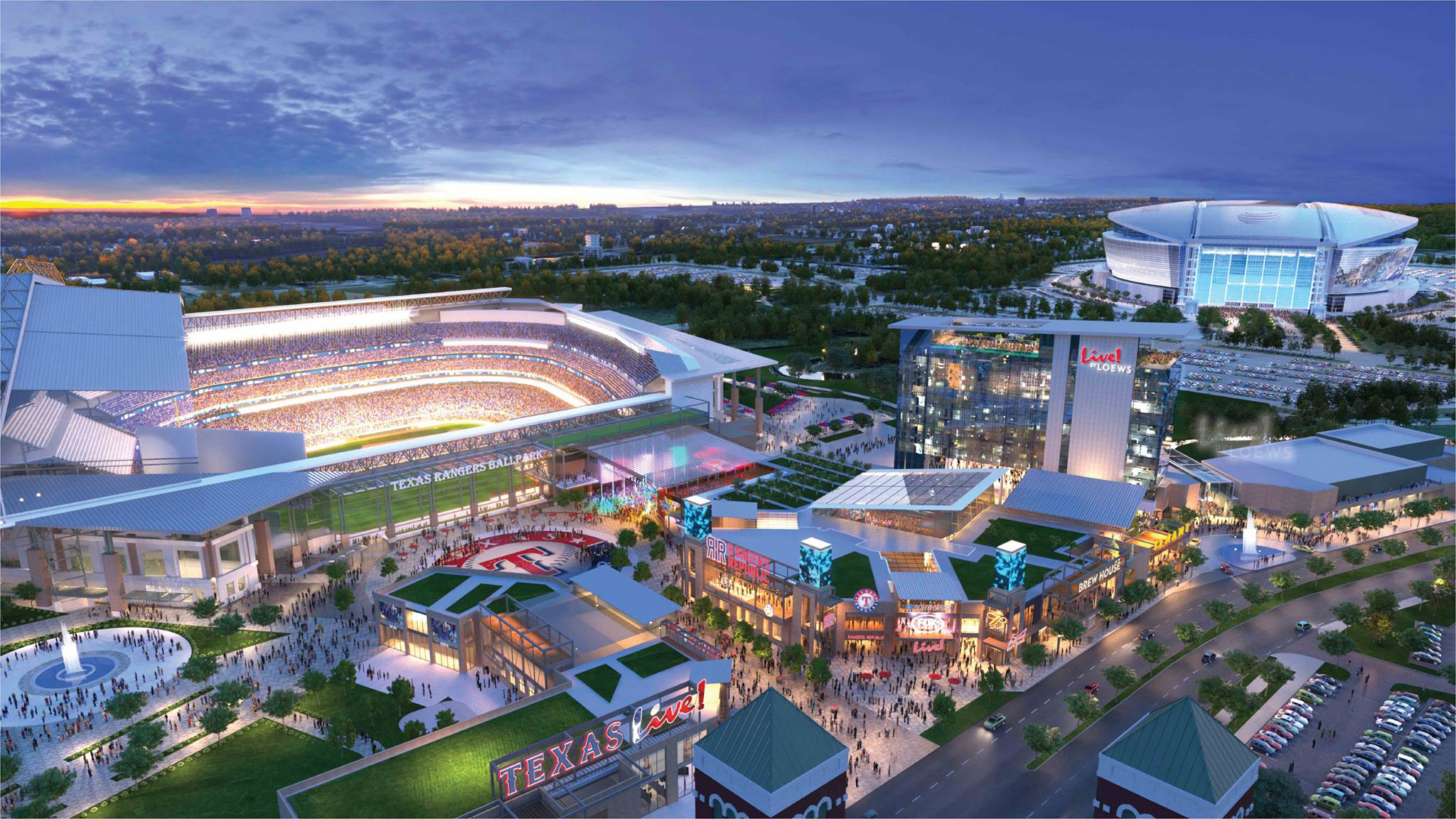 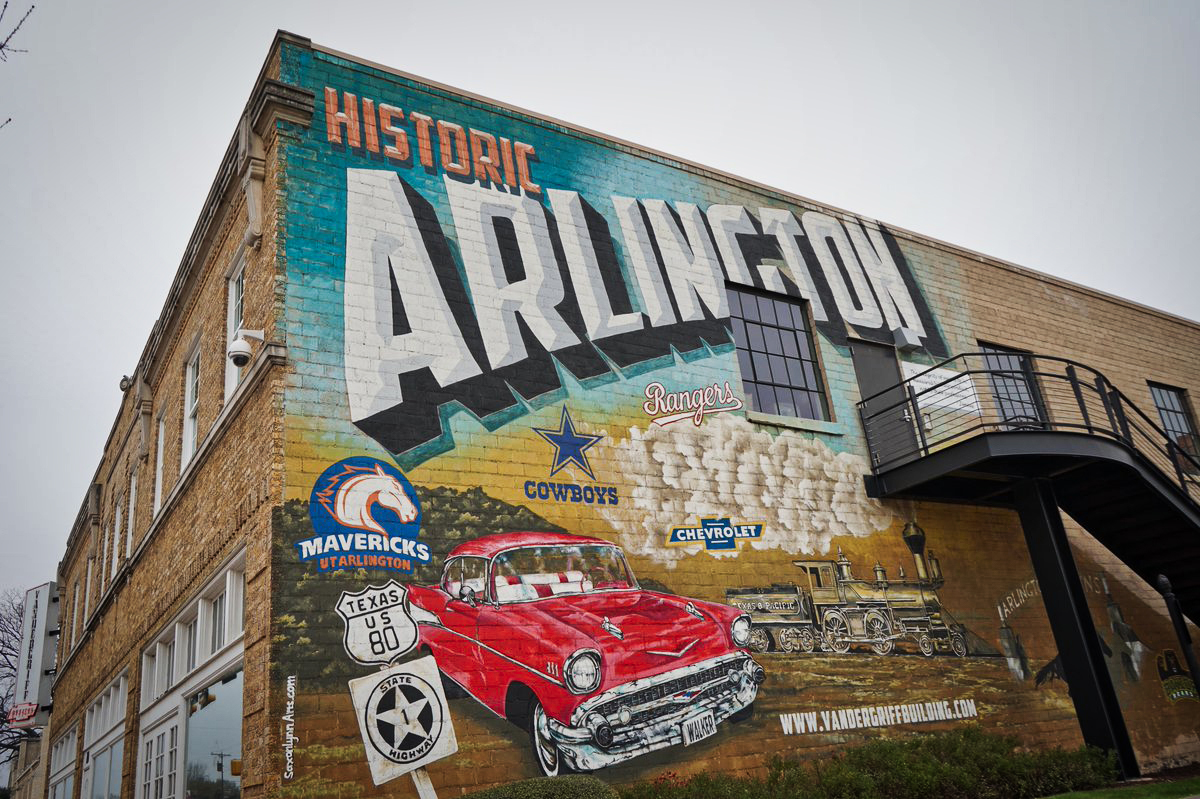 The City of Arlington is located in the heart of the Dallas-Fort Worth metroplex and has become inundated with jobs, entertainment and commerce. Home to more than 396,000 residents, Arlington is the 7th largest city in Texas with over 35,000 firms supporting the rapidly growing population evidenced by the 2.9% unemployment rate. With a thriving and diverse business environment, Arlington has become a major center for entertainment, industry, technology, distribution, and transportation. Home to the Dallas Cowboys and Texas Rangers, Arlington is considered the entertainment hub of DFW and continues to see expansion in development along the Interstate 30- corridor.

University of Texas at Arlington - The University of Texas at Arlington has nearly 40,000 students studying over 183 different degrees across 11 different colleges and offers a variety of masters or doctoral degrees. The university has been expanding rapidly and improving its facilities evidenced by the $160 Million dollar “College Park District”, $150 million engineering complex, 7,000 seat event center, and new dormitories and retail space accompanied by an 1,800-car parking garage. The university is known for its engineering program and continues to improve with new construction and technology and was also listed as a “Top 50 MBA program for public universities” according to U.S. News & World Report in 2017.

USMD Hospital at Arlington - Founded in 2003 this physician-led facility is one of the DFW areas leading surgical hospitals. The hospital was the first institution in DFW to offer the da Vinci system and currently the facility has three of the robotic machines completing procedures daily. The hospital has continued to expand programs and is consistently in the running for awards related to spinal fusion, cancer treatment, bariatrics, and gynecology.

Texas Health Arlington Memorial Hospital - Texas Health Arlington Memorial is 369-bed, acute-care hospital located at the corner of Randol Mill Road and Cooper Street in North Arlington. The hospital is ranked among the best hospitals in Dallas-Fort Worth by U.S. News & World Report and has received the Joint Commission’s Gold Seal of Approval for Fragility Fracture Certification, the first health care facility in the country to receive Joint Commission certification for a fragility fracture program.

The Parks at Arlington Mall – This mall is owned by Brookfield and located less than a mile from Park City Townhomes. There is plenty of shopping to offer with over 180 stores and major tenants including Lowes, TJ Maxx, AMC Theatres, Aveda, Barnes and Noble, and Bath & Body Works.

Arlington Highlands – This premier restaurant destination is located immediately south of the property and is home to Starbucks, Gloria’s, Torchy’s, P.F. Changs, Pluckers, Dave & Busters, B.J’s, and essential retail destinations like Petsmart, The Container Store, Ulta Beauty, and many more.

AT&T Stadium - AT&T Stadium is a massive multi-use stadium with a retractable roof that serves as the home of the Dallas Cowboys. The stadium is a major economic driver for Arlington and hosts events such as college football, basketball, concerts, and many more. According to the Arlington Chamber of Commerce, economic impact studies evaluated the 2011 Super Bowl to have generated approximately $400 million to North Texas.

Globe Life Park - Globe Life Park is a Major League Baseball stadium and serves as the home to the Texas Rangers. Construction is nearing completion for the 42,000-seat stadium with a retractable roof and is on track to open for the 2020 MLB season.

Texas Live - Texas Live! is the new $250 million world-class dining, entertainment and hospitality destination near Globe Life Park and AT&T Stadium in the heart of Arlington. The new $150 million flagship hotel, Live! by Loews, will be the first of its kind in the country, providing guests an unprecedented upscale experience that blends sports and entertainment with first-class hospitality and superior amenities. Texas Live! is a part of a $4 billion vision for the Arlington Entertainment District that includes the Rangers new $1 billion ballpark and preservation of Globe Life Park. Ideally positioned between the Texas Rangers’ Globe Life Park and the Dallas Cowboys’ AT&T Stadium, the project will become a resort-style destination for sports fans, visitors, and families, as well as a spectacular location for meetings, special events and conventions.

Champions Park - Sixty or more potential tenants are vying for locations in Champions Park, underway on the northeast corner of Collins Street and Interstate 30. The list of tenants includes popular restaurants Benihana, Mi Cocina, Torchy’s Tacos, and Steel City Pops. Upon completion the 14-acre development will have approximately 80,000 square feet of space available for restaurants and retail. Restaurants will take up about 60 to 70 percent of the space. The restaurant and retail space will make up the first phase of development. Four of the buildings will be traditional multi-tenant buildings, while four buildings will house stand-alone restaurants. A “festival area” will be constructed toward the center of the development, with streets that can be closed to make room for outdoor events. 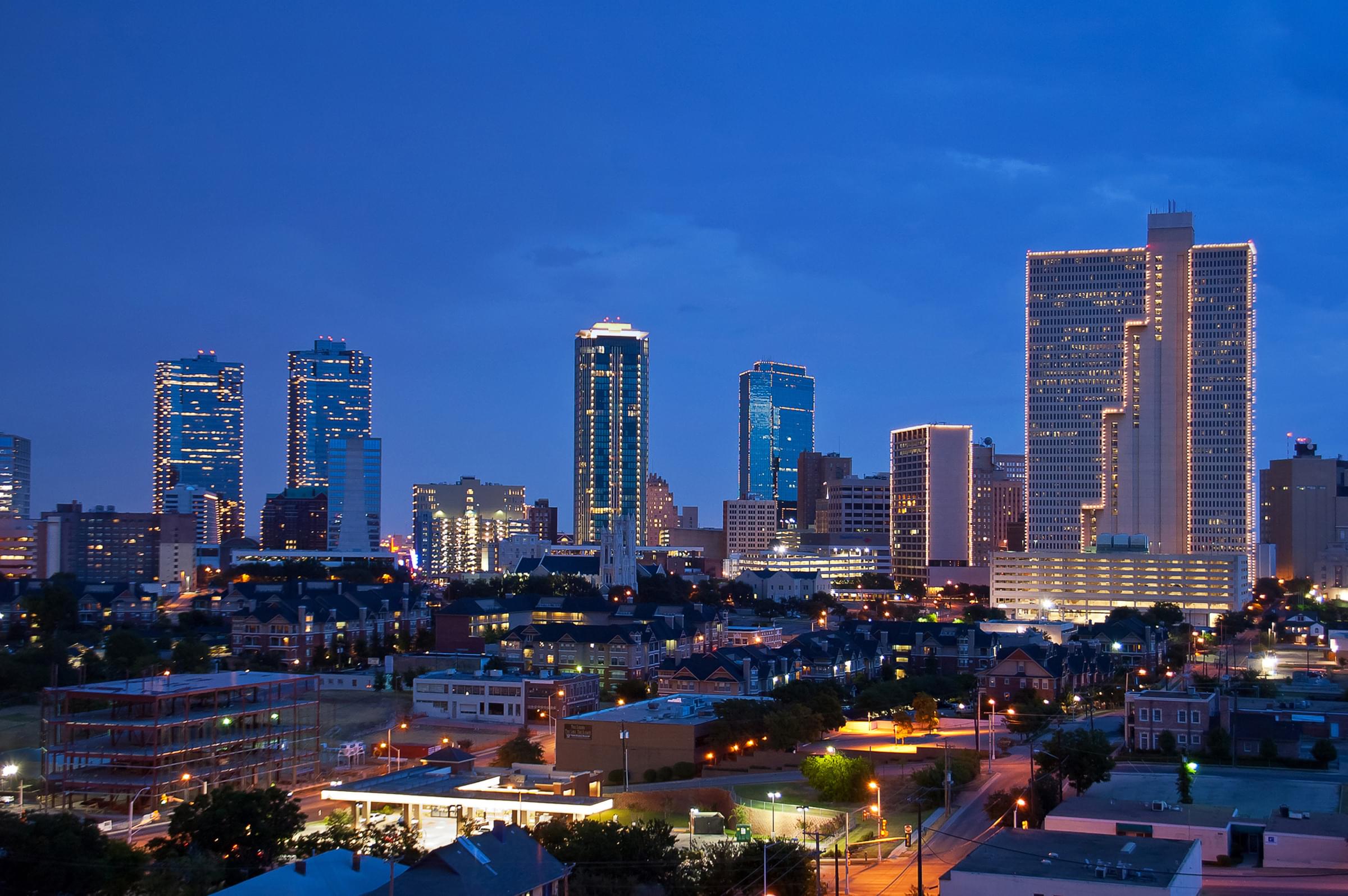 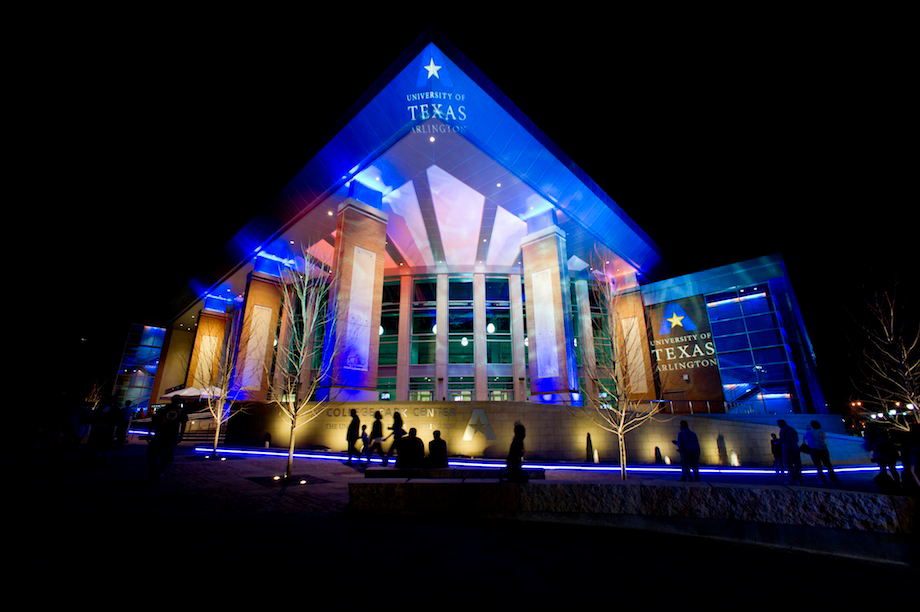 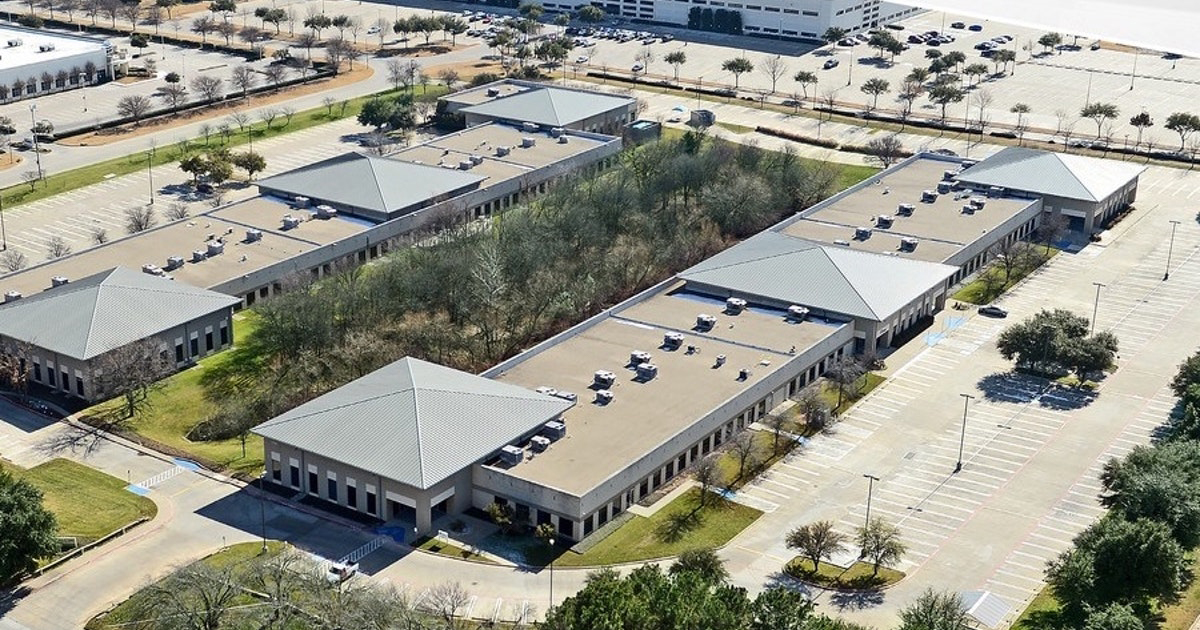 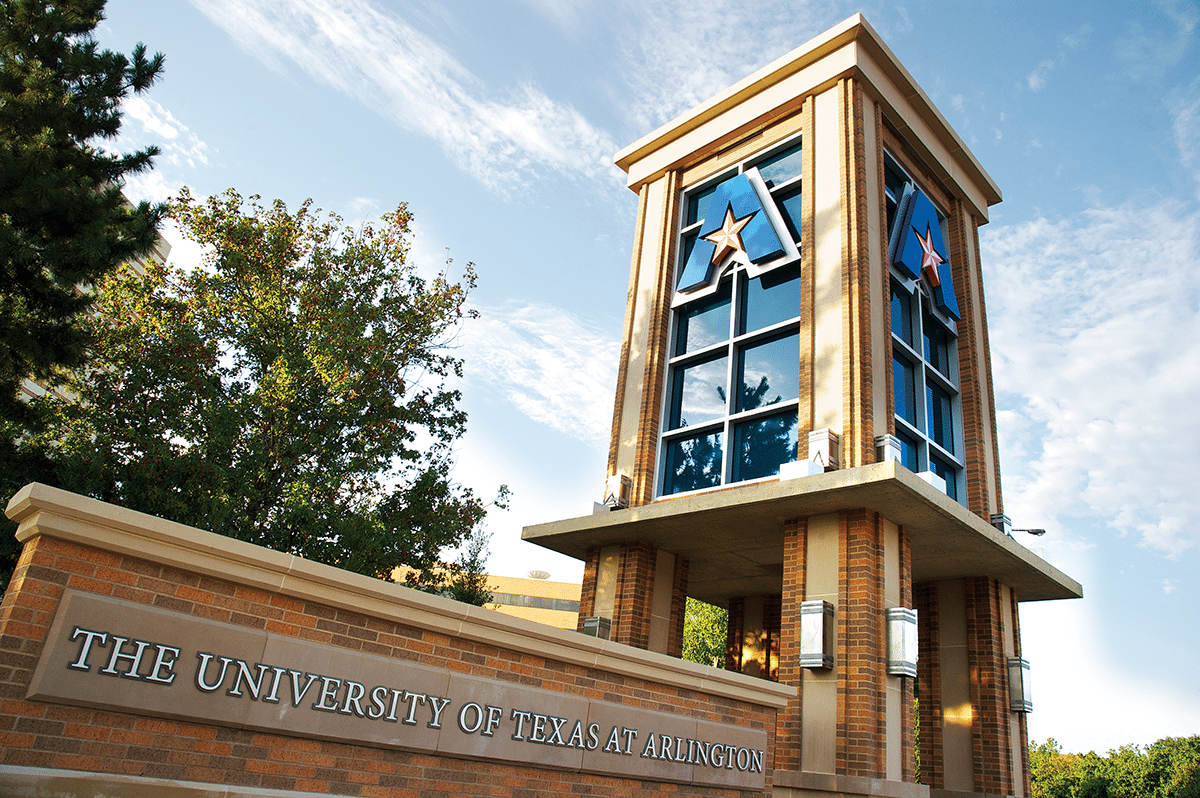 Berkadia®, a joint venture of Berkshire Hathaway and Jefferies Financial Group, is an industry leading commercial real estate company providing comprehensive capital solutions and investment sales advisory and research services for multifamily and commercial properties. Berkadia® is amongst the largest, highest rated and most respected primary, master and special servicers in the industry.